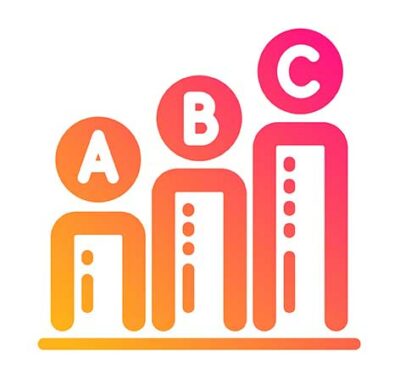 There’s a theory in marketing that a prospect needs to see or hear your message several times before they will act upon it. However, reaching out to prospective customers multiple times with the same message could end up not just costing you money, but also annoy potential respondents as well. So how do you figure out what parts of your direct mail piece are working and which aren’t? The answer is simply, by testing.

A split test, (or A/B test) is a test that marketers do to compare two different versions of their direct mail piece, to find out which version generates the best response rate. There are a few choices available for split testing:

The benefit to split testing is that you learn something new each time, but it’s imperative to plan ahead by including all information you need to track your tests. You could track the results by using a special code, or phone number, or a special URL landing page. Once you have the response information you can then analyze it and allocate the costs involved. You may need to spend more to get more, but either way, without testing and tracking you could just be wasting money.

For more information about split testing as well as all other aspects of direct mail planning, contact JR Direct.